Hot off the Press

I’ve been flying airplanes for about a decade. The first game was released before I was even born, so I can’t claim to have played every single entry in the series, but I’ve been flying airplanes in Microsoft Flight Simulator for about two decades. In any case, I know a thing or two about aviation. I have mixed feelings about flight simulators. I’ve used all sorts of different equipment from keyboard and mouse to actual flight training devices. The fact of the matter is that nothing really compares to flying a real airplane. I would even go so far as to say that flight simulators create a false sense of confidence that can be dangerous when you’re in the air. They give you the impression that you can handle anything when you might not actually know what you’re doing. While this holds true for professional pilots, the situation is a lot more serious when it comes to armchair aviators. You can log hundreds of hours in Microsoft Flight Simulator, but still be a danger to yourself and o
Keep reading » 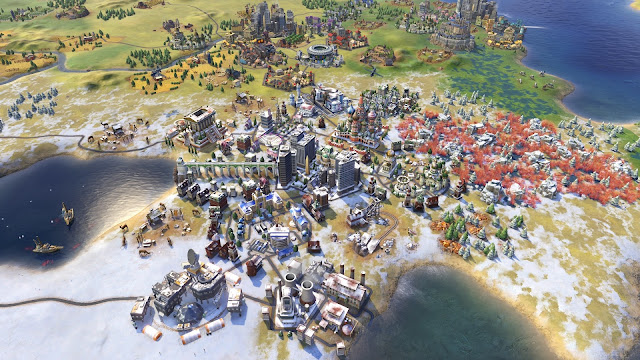 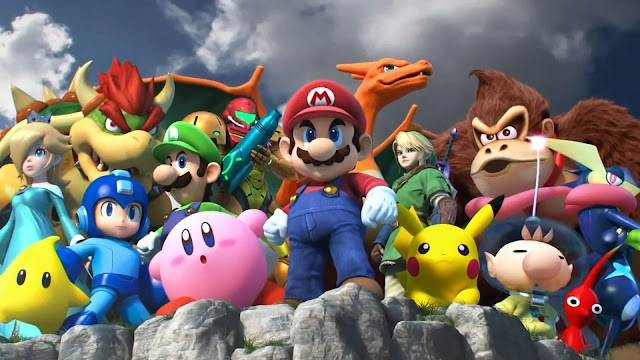 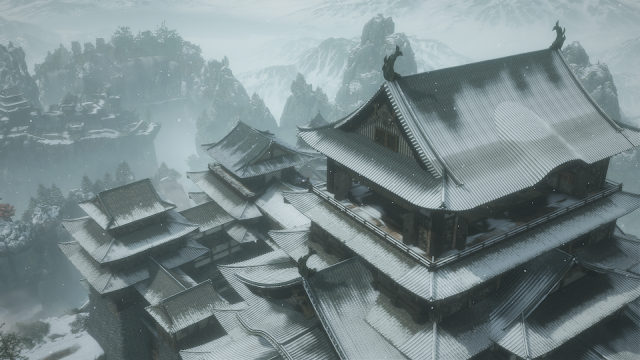 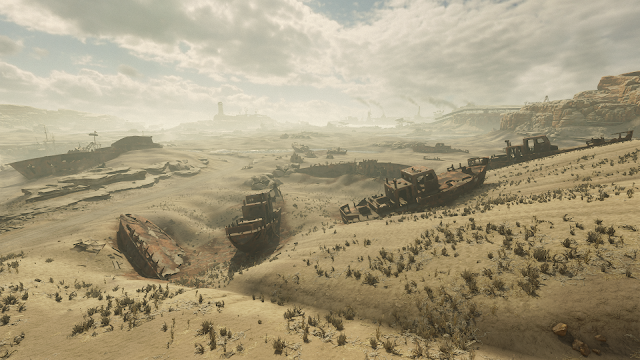 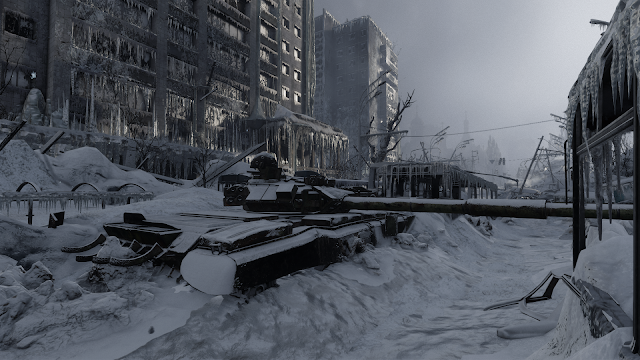 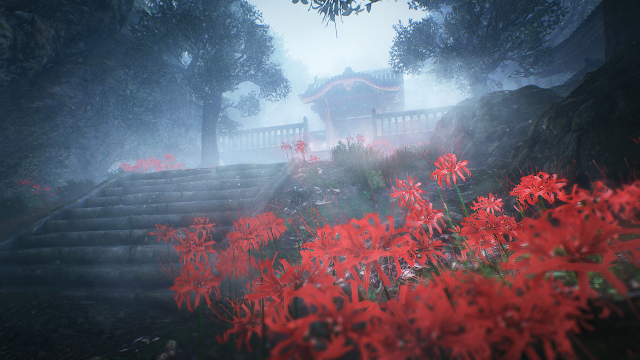 The Cost of Conflict 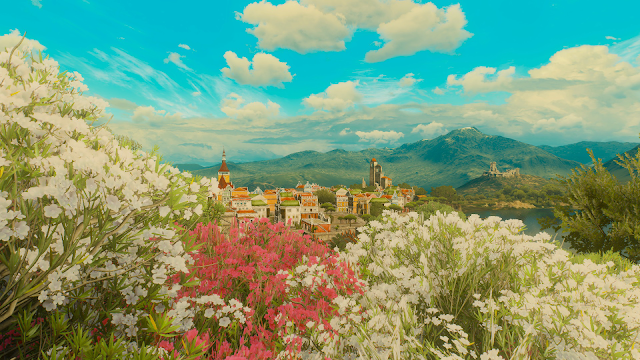 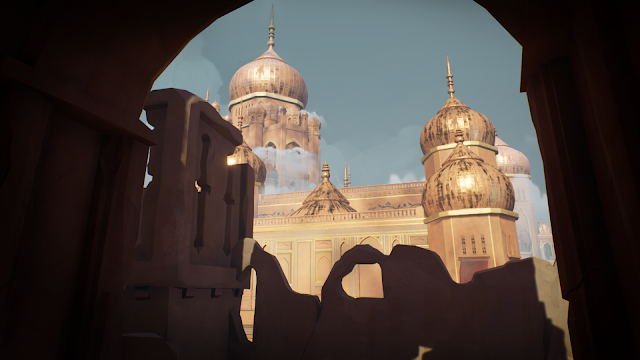